“It would have been in the interests of the European Union to accept both Hungary and Croatia as a member state sooner, because it would then also has been much stronger financially when the economic crisis unfolded”, stressed Prime Minister Viktor Orbán in an interview on Croatian public television (HTV), which aired on Thursday. 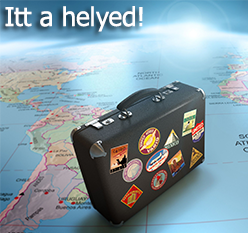 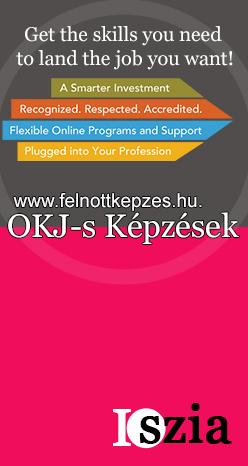